How life cycle cost analysis increases the value of your organization

Is your RBI really risk-based? 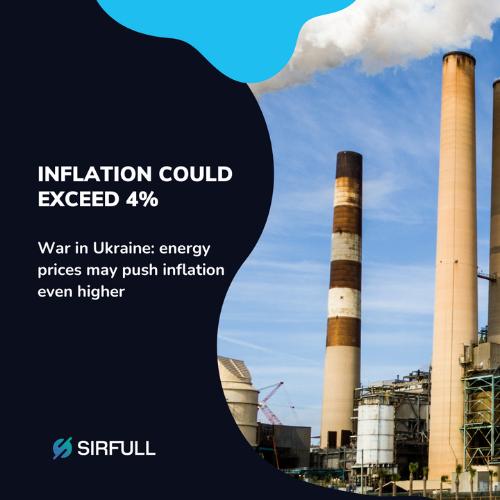 Inflation could exceed 4%, and then some!

On Thursday, February 24, oil was worth $102 a barrel. The price of raw materials has also soared, following the invasion of Ukraine by Russia.

What are the consequences?

Inflation could exceed 4%, and then some!

First of all, bad news for fuel. Russia is the world’s third largest oil producer and accounts for 12% of French consumption. The war is worrying the markets, so a new increase at the pump is expected.

In Germany, the largest consumer of Russian gas, the two-year inflation-adjusted yield – which excludes expected inflation – has fallen 60 basis points since the beginning of last week and implies an inflation rate of up to 3.7 percent, up from 2.4 percent in early February.

The increase is even more significant for gas, as Russia is Europe’s leading supplier, accounting for 46% of our consumption. Worse, Russian gas passes in part through Ukraine, via pipelines that could be damaged by a major war.

It is difficult to find another supplier in the short term. The government has promised to maintain the gas rate shield if necessary. The surge in energy prices, combined with the price of wheat and aluminum, is likely to further increase inflation, which could exceed 4 percent, according to several economists.

Before the war in Ukraine, the Bank of England predicted that inflation would reach a 30-year high of about 7.25% in April, when the 54% increase in household energy bills takes effect.

Yields on one-year UK inflation-linked bonds – or linkers as they are known – have fallen 80 basis points since the beginning of last week, reaching a record low of less than -7% and implying at one point an inflation rate of more than 9%. 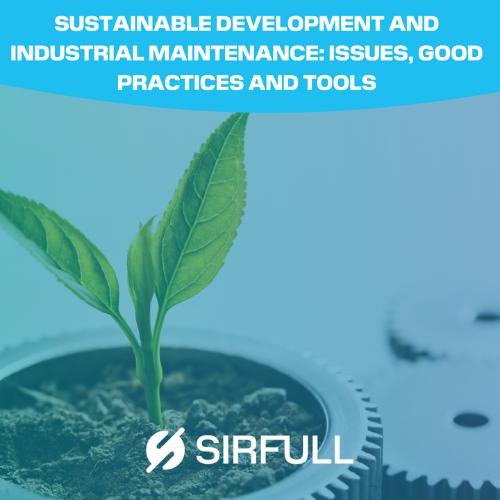 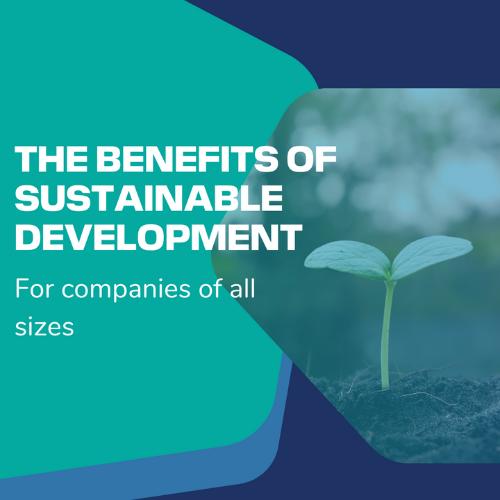 The benefits of sustainable development for companies of all sizes 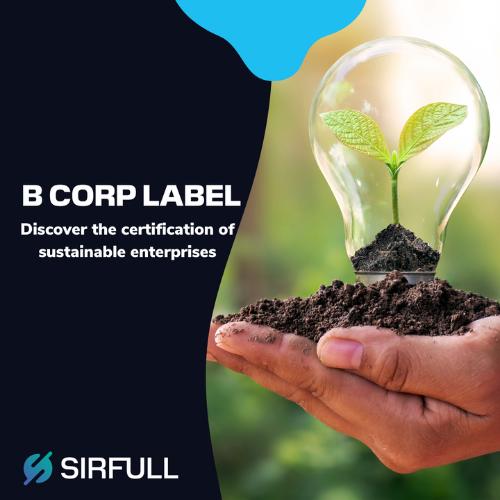 B Corp Label: All about certification for sustainable businesses

Sirfull is a software publisher with a strong industrial culture and French know-how, which develops solutions that enable its customers to anticipate changes in their market.

No results See all results